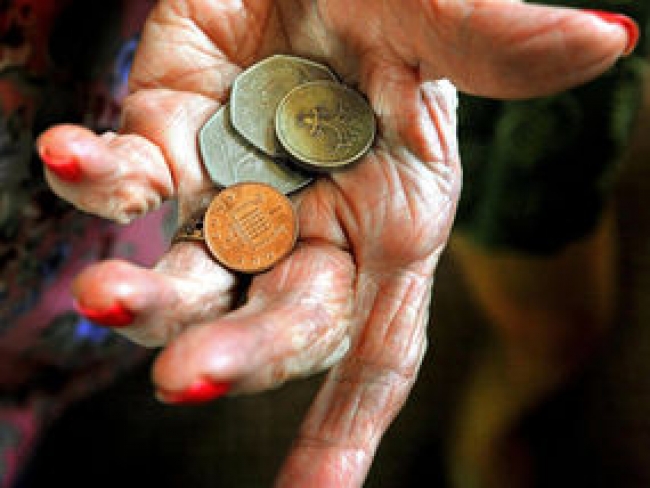 Ever heard the expression ‘old money’? Well, it turns out that this might have new meaning. Research published recently in the Journals of Gerontology discovered (we say loosely) that when it comes to money, the older you are the wiser you are with your finances.

The findings were born from a US study where participants had to part take in the Ultimatum Game, where one individual has to share an amount of money with his fellow players and they, in turn, had to make the decision of whether to accept the offer or not.

Participants were split into two groups – one had an average age of 21 while the other a ripe old age of 74. The study confirmed what was already presupposed; that the younger group would react negatively to an unfair offer. More importantly, what the experiment uncovered is that the older adults also report becoming angry at unfair monetary offers but do not act on this anger as often or to the same extent as young adults.

The discovery has been heralded as ‘ground-breaking’ by the Doctor in charge of the study, Dr Phoebe Bailey from UWS: “This is the first time this popular economic experiment has taken place where researchers have measured the responses of young and older adults while they interact with each other.

“What this study suggests is that older adults are better at controlling their anger and negative reactions, and as a result end up with more money in this financial situation. It may be that older adults are being more generous because they know that accepted offers benefit not just themselves but also their negotiation partner.”

This is good news indeed, especially given the recent news articles that have been discussing the shortfall in superannuation for many Australians and also the increase in the retirement age. As you get older, your need for care in some form will inevitably increase and saving for that ‘rainy’ period early can make for a more a greater level of comfort in later life.

Let’s just hope that the findings of the survey, that the older we get the wiser we become and the richer, are in fact true.

*This story was first reported on Aged Care Insite